Filming in Sochi: the Black Sea, ski resorts and Formula 1

Filming in Sochi: the real pearl of the Black Sea

Sochi is the Russia’s largest and most well-known resort city. FilmspbTV will help you in filming this lively seaside city and its environs famous for its sporting facilities. Sochi hosted the 2014 Winter Olympics Games. The Formula One race track, the so-called Sochi Autodrom, is also situated here. Sochi is 2 hours flight from Moscow and 3 hours flight from Saint-Petersburg. The Greater Sochi is an agglomeration located along the Black Sea shore. 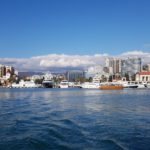 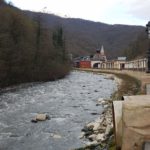 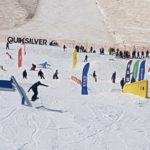 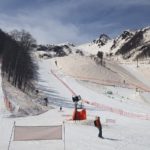 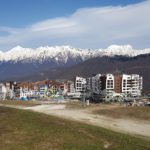 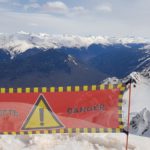 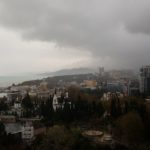 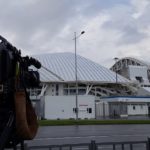 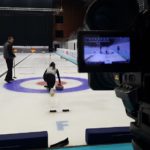 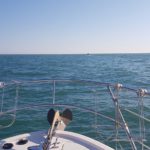 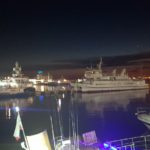 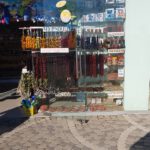 Locations for filming in Adler. Filming the Olympic Park in Adler

Adler is the southernmost district of the city. It houses Sochi International Airport. The 2014 Olympics events took place here, in the Adler Olympic Park. The Park’s architectural design resemble cold, streamlined, blue and gray blocks of ice and form a single architectural ensemble.

Among the venues built for the occasion are the Adler Arena Trade and Exhibition Center, a speed skating rink, and the Fisht Olympic Stadium, an outdoor stadium where the Olympic’s opening and closing ceremonies were held. The Fisht Olympic Stadium also hosted the 2018 FIFA World Cup games. The hockey events of the 2014 Olympics took place in the Shayba Arena and in the Bolshoy Ice Dome.

The Rosa Khutor year-round ski resort is located in the Krasnaya Polyana village in adriving distance from Adler. The Rosa Khutor Extreme Park includes two stadiums constructed especially for the extreme Olympic sports. In 2014, it became the venue for competitions in alpine skiing, snowboarding and freestyle skiing.

What else you can film in Sochi

In addition to winter sports, Sochi football club, ski resorts and summertime activities by the seaside in Adler, there are lots of attractive spots.

In the beginning of the Communist era, there was a popular idea of erecting the heavenly city of happiness and equality. Because of its nature and climate, Sochi resembled closely this heavenly city. Part of the project was to construct sanatoriums where Soviet citizens could spend their vacations. FilmSPbTV will help you film the Ordzhonikidze sanatorium. Nowadays, the sanatorium is closed and abandoned. Lush vegetation sprouts through its ruins in which you still can guess the Stalinist style of the 1930s.

Other key locations of the region: