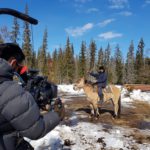 Filming Yakutia is much easier now.

Yakutia is one of the most interesting places in Russia. It has many places that give unique filming possibilities. In winter and spring 2019 FilmspbTV was heavily working to build up a branch of our company in Yakutsk. So from now on we can propose you the organization of a filming in Yakutia of any complexity at the following locations: Yakutsk, Oymyakon, Lena Pillars, Verhoyansk, Ust-Nera, Tiksi and Mirniy. Filming in Magadan Region is also possible.

There’s an incredible amount of things that can be filmed there:

Some regions of Yakutia are border zones, thus a foreign film crew will need to get special permits to access the area from the local department of the Federal Security Service in Russia.

Our fixers will gladly build up a budget for your filming in Yakutia and can make a location scouting based on your request. FilmspbTV can provide you all the required transport, camping equipment, local guides, Yakut-English interpreters and anything else a film crew may need. Contact us and let’s head to a great filming in Yakutia! 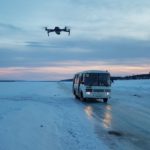 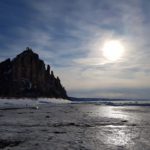 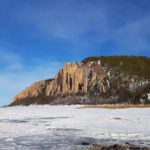 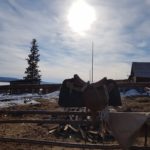 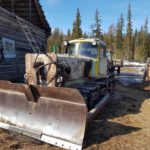 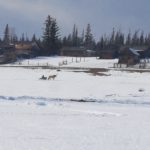