Our fixers working in Argentina filming a game show

Wipeout is an American reality show series. Contestants compete in what is billed as the “world’s largest obstacle course”. In February 2010, Wipeout was nominated for the 2010 Kids Choice Awards for favorite reality series.

Our contribution:
We were working on all 3 seasons of the Russian version of the reality show “Wipeout”. (2009, 2010, 2011). Most part of the filming took place in Buenos Aires, Argenina. We were responsible for the administrative part of the project. Our task was to realize the interaction of the Russian filming crew with the local production (Endemol Argentina). Negotiations, planning logistics in cooperation with the Argentinian crew. Making the set administration and working with the participants (meeting, accommodation, etc.).

Part of the filming took place in the cities Purmamarca and in the national park “Los Cardones”. There we were responsible for making the location scout and location management. The project was a complete success. Enjoy the videos on the official website of channel one. 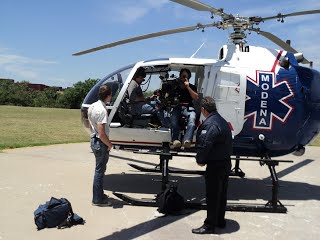 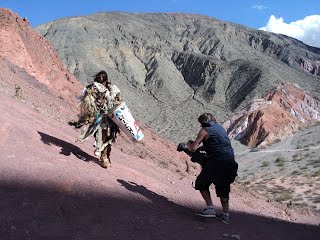