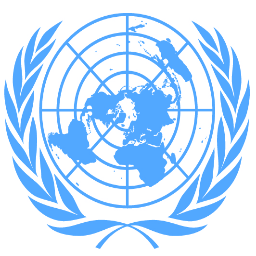 Saint Petersburg Production Team is proud to tell that we were in charge of the video support of the visit of Mr. Mohamed Moubdi to the UN conference that took place in November 2015 is Saint Petersburg, Russia. 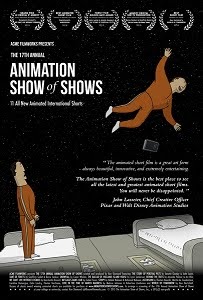 In 2015 Saint Petersburg Production Team organized the filming of a documentary part for the animation show of shows.
It was a great exeprience for us to co-work with a highly professional and entusiastic production team of this event.
Or company was responsible for the equipment rental, logistics and location management. It was the first time in our experience that a Bolex film camera was used during the production. We hope that the screening will be a complete success. Here is a list of upcoming screenings.
In addition we also would like to congratulate the hero of this filming – the great animation director Konstantin Bronzit with the nomination for an Academy Award for Animated Short Film in 2016!

We are very pleased to tell that we helped to produce another great project in August 2016. This time it was “Kadonneen jäljillä” (“Find my family”) for the finnish TV channel “Nellone”. Great and highly professional filming crew. Filming a very touching story in the region of Karelia. Following the links you will find one of the trailers of the episode and the description of the show.

Separated at Birth. Fixer services and TV production for TLC in Saint Petersburg 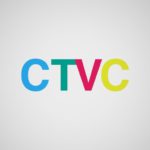 Our crew was very happy to contribute to the filming of an excellent project “Separated at Birth” in 2016. The filming crew was amazingly cool, we look forward to see you again in Russia!
As a result – here’s a the trailer of the episode from Saint Petersburg: